In San Diego, an employee named Lenin Gutierrez who serves coffee in Starbucks refused to serve coffee to a customer who wasn’t wearing a mask.

The women amber Lynn Gilles Posted about him on Facebook angrily for not serving her coffee
as she was not wearing a mask.

“Meet Lenin from Starbucks who refused to serve me cause I’m not wearing a mask. Next time I will wait for cops and bring a medical exemption,” she posted.

But the twist is, the post backfired on Lynn Gilles, and people on the internet expressed to tip for the poor employee.

Over a time of 3 days, the amount was more than INR 24 lakhs and now has crossed over $100k thats almost INR 74 Lakhs.

Lynn Gilles is a dancer and artist and says, he is going to invest the money to teach people. Focusing towards his courier

ON THE OTHER HAND

According to NBC 7, Gillis told she received death threats from strangers. 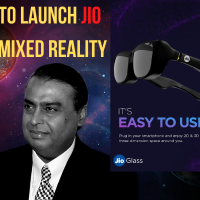 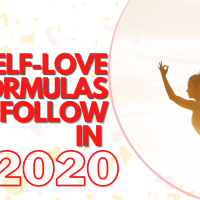 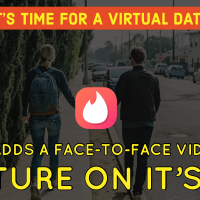 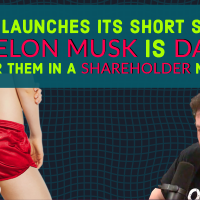